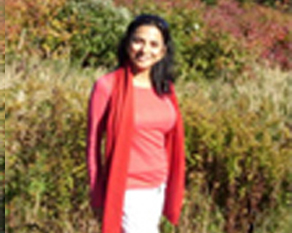 After graduation- was offered many jobs, but decided to start her career with a French Buying House- whose main clients included big stores like Gallerie Lafayette, Printemps She concentrated on Europe for many years- but when an opportunity to join an American company catering to major groups such as Nordstrom, Neiman Marcus, Potterybarn.- came her way- she took it and earned a good reputation in the market

When they relocated Radhika being quite dynamic,decided to do something on her own and set up "Flame Of India" in the year 2000 and looked after the interests of a number of wholesalers based out of Canada & America .

She handled all their purchases of furnishings, gifts, apparel & accessories from here

This is certainly working well in business development and client servicing